Get fresh music recommendations delivered to your inbox every Friday.
We've updated our Terms of Use. You can review the changes here.

by Tim Buchanan with Dusk 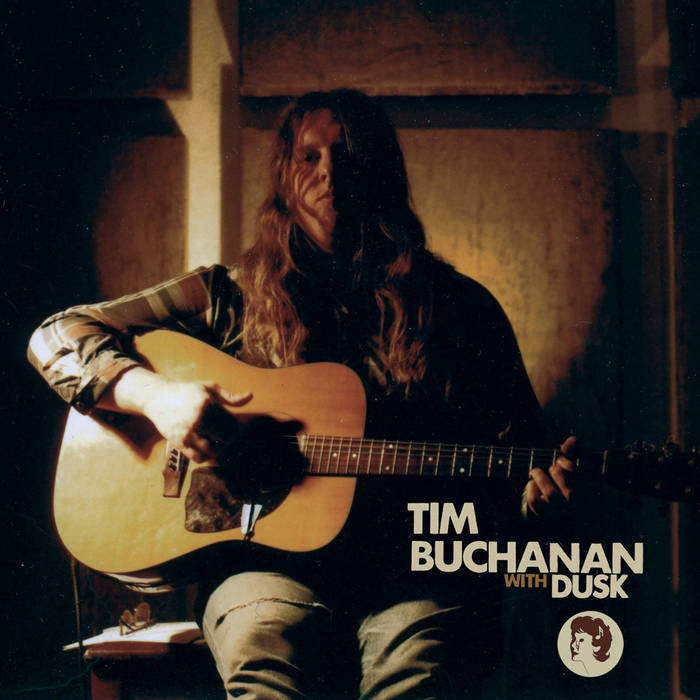 "Tim Buchanan With Dusk... And On His Own" was produced over two days at our in-house studios at the Crutch Of Memory compound in Appleton, Wisconsin - in the heart of the "Fox River Valley". Crutch Of Memory was established several years ago, mostly as a private studio for the creative output of members of Dusk and Tenement. We've occasionally taken on outside projects by punk bands like The Bug and The Obleeks, but kept it mostly in the family. This album is our landmark first release as a record label. Our goal is to establish a catalog of artists and material that we're heavily involved and invested in creatively; through songwriting, arranging, performing, and recording. We bring our favorite artists to our neck of the woods and let them swim in our pond, so to speak. Our hope is to bring out what we love most in these artists, and in the process, insert what makes us unique as musicians, songwriters, and producers as well. What I think is important is that we make great records and capture our own individual acoustic: what one could call The Fox River Valley Sound.

The full band material on this album was tracked mostly live; conjuring a jubilant feeling similar to Delaney & Bonnie's output from the early 70's or perhaps the loose, spontaneous energy that's captured on the country/folk albums by the likes of Gene Clark or Neil Young. Above it all Tim sings almost at a whisper, while elsewhere on the album he howls like J Mascis with southern drawl. The solo tracks were recorded in our dimly lit Studio B; bringing to mind- to me at least- the atmosphere of some of my favorite intimate recordings by the likes of Townes Van Zandt, Blaze Foley, Evan Dando, or even the early Willie Nelson. Most of the time he's singing directly in your ear, as if to tell a secret. When he shouts, you hear the microphones in the back of the room kick in; an almost disorienting effect. And if you listen close, you can even hear us clapping in the control room between tracks. These recordings capture the essence of Tim, I think.

Some say everything moves slowly in Oklahoma. This record makes you feel it.

A Crutch Of Memory Production, 2018
www.crutchofmemory.com

Bandcamp Daily  your guide to the world of Bandcamp

Oakland producer Mejiwahn chats about his breezy and transportive LP.